Experience Next Generation audio tuning and turbocharge your room acoustics.
With the H2-PLUS Signature, you extend the boundaries of your auditory space and at the same time give more energy to the music as a whole. Give the stage more size and individual musicians significantly more plasticity, and experience a significant increase in power over the entire spectrum of frequencies. Incl. 2 Black Stones and 2 wall brackets.
color: black or white

Shift up to the next higher gear and give your hi-fi system a huge boost.
With the H2-PLUS package you will push the boundaries of your listening room and at the same time give more energy to the music as a whole. Give the stage more size and individual musicians significantly more plasticity, and experience a significant increase in power over the entire spectrum of frequencies. Incl. 2 Black Stones and 2 wall brackets.
color: black or white 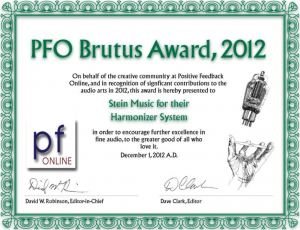 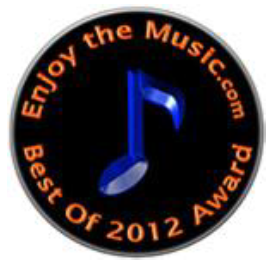 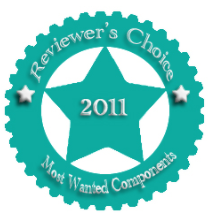